Constantly pushing her brushes to reach a level of quality expected by professional artists, Niamh has been building her range to hit luxury standards, but at a reasonable cost

The quality found in a Nima brush tool is second to none. Constantly pushing her brushes to reach a level of quality expected by professional artists, Niamh has been building her range to hit luxury standards, but at a reasonable cost. One sweep of a brush and you can instantly feel the quality. To add to our high level of quality, Niamh choose to keep the colourful and playful side of makeup present in her brushes. 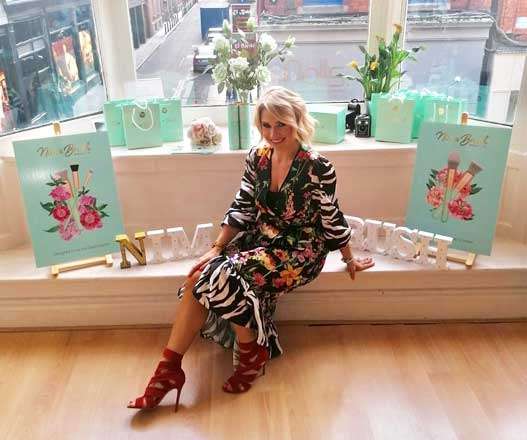 Nima Brushes instantly stand out with their mint green matte style handle and brushes gold ferrule and each brush is named after a strong influential female figure in her life. Every single individual Nima Brush name is a fabulous female who has impacted Niamh’s life in some way and helped in the development of the brand (and kept her sane as Niamh likes to remind us regularly!).

Nima Brush has grown rapidly and boasts a strong social media following with collaborations with some of Ireland’s top make up artists & bloggers such as Terrie McEvoy, The Beautiful Truth, Michelle Ross, Ellie Kelly and Michelle Regazolli. We have worked with Chloe Simms of ‘The Only Way is Essex’ and had international coverage with Nikki Tutorials on some of our best selling items. Nima Brush is a multi award winning company having received the title for ‘Best Make Up Brush Range’ with Image Magazine, U Magazine, The HiStyle Awards, RSVP three years running and Beaut .ie to name just a few.

RECEIVE A FREE GIFT WITH ORDERS OVER €50 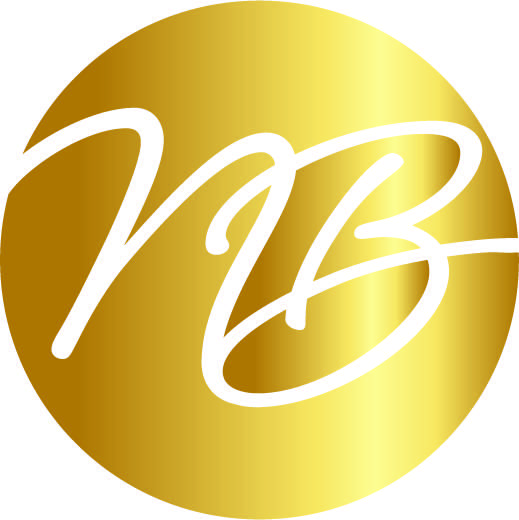 Fantastic value for money! I’ve used Nima brushes prior to this so to have my hands on this is just fantastic! The customer service was amazing might I add. The perfect to me from to and saved a bit of money after Christmas too literally has everything I need in here I now have a full make up brush set as I bought the eye ones before happy girl!

This is the most gorgeous brush set! Such a good Christmas gift idea, the brushes are so soft and gentle on your skin and this set includes every brush you need! Great value and mine came the next day which was amazing! Niamh and her team are so lovely to deal with and always helpful with any questions you might have

I received the Pretty Face set as a gift. Absolutely love it. It has all the essentials and such pretty brushes. Would definitely recommend?

I love this brush so much ? I do not know how i ever managed without it. It is great for buffing in concealer. It is the type of brush I have been looking for as my concealer always looked cakey but this makes all applications nice and smooth. Love my Nima brushes

The only thing that keeps me sane these days is my shower in the mornings and this AMAZING makeup brush. With a child who will not sleep at night my face can actually ace with tiredness in the mornings. This brush is so soft and it is so easy to apply foundation with it, I find it transforms me within seconds. I would be completely lost without it. Best brush ever. Look forward to purchasing more Nima Brushes soon.

I have been looking for a good foundation brush for so long so when I came across the Nima brand I decided to give this brush a try as I like to use different types of foundations. For me this brush is like no other. I find no waste of my product and the coverage is amazing. The brush is so soft and washes very well. I would highly recommend this brush plus delivery was very fast and packed well.

Just some of the Industry Recognition Nima Brush has achieved.
Here are some of our Awards! 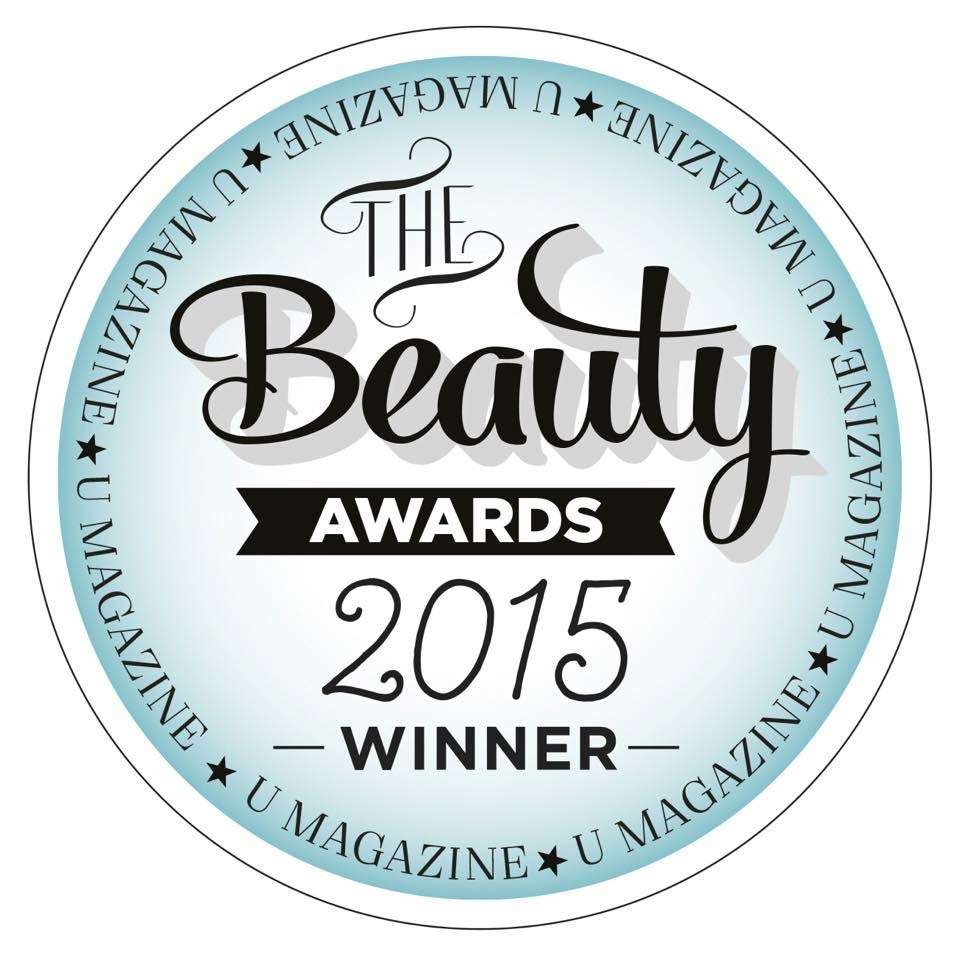 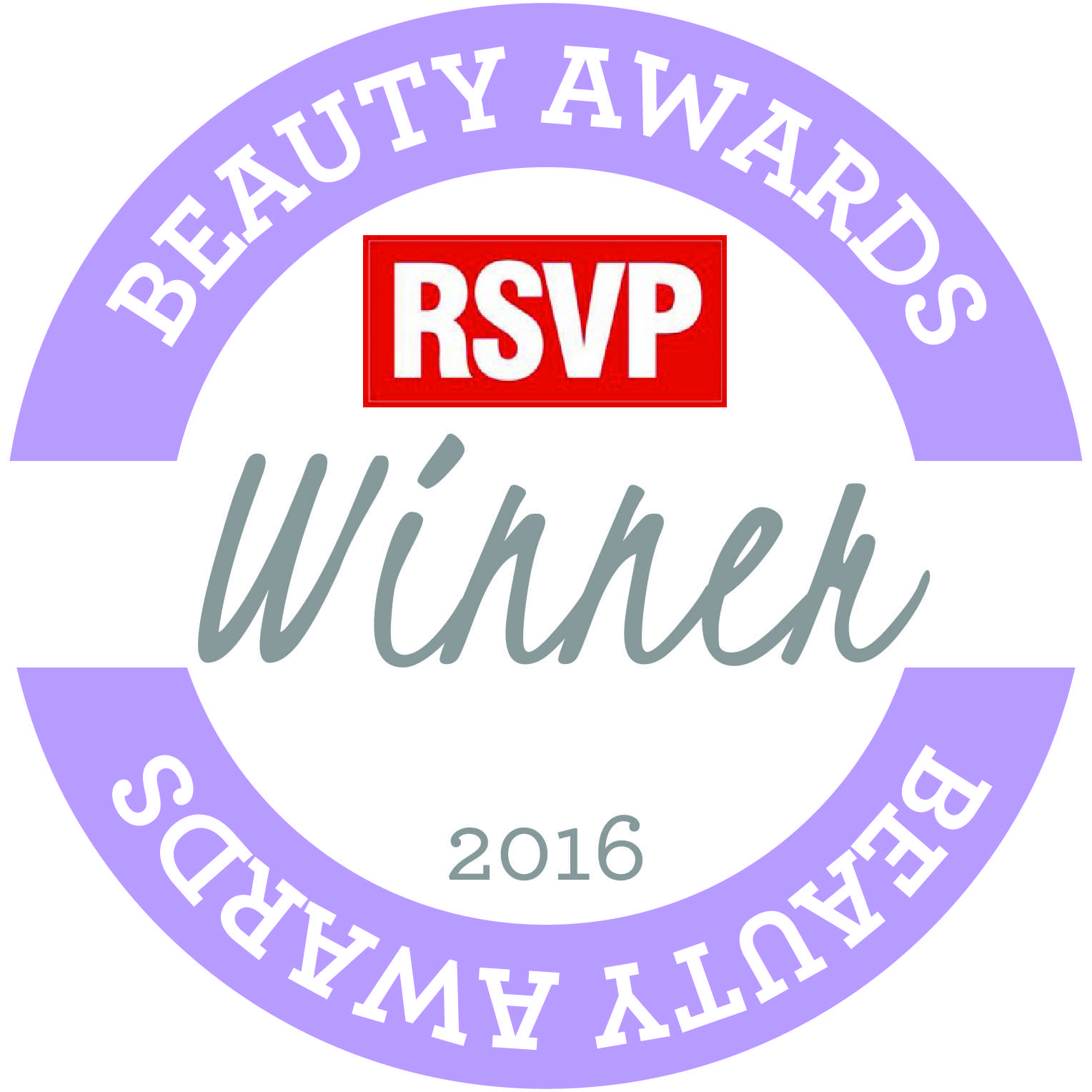 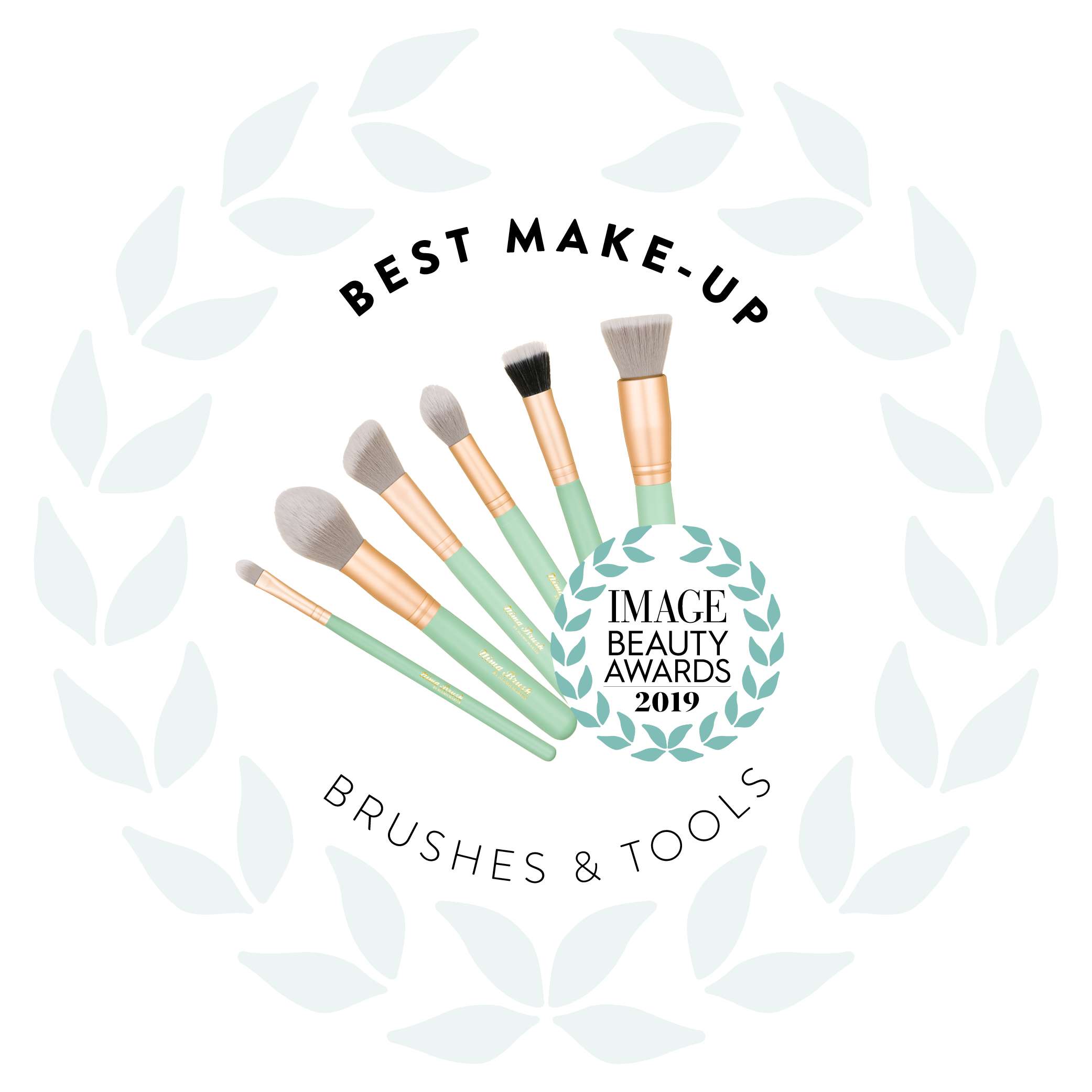 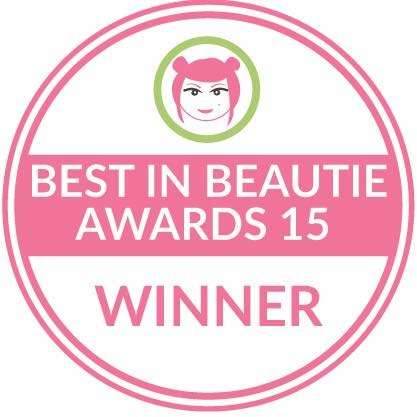 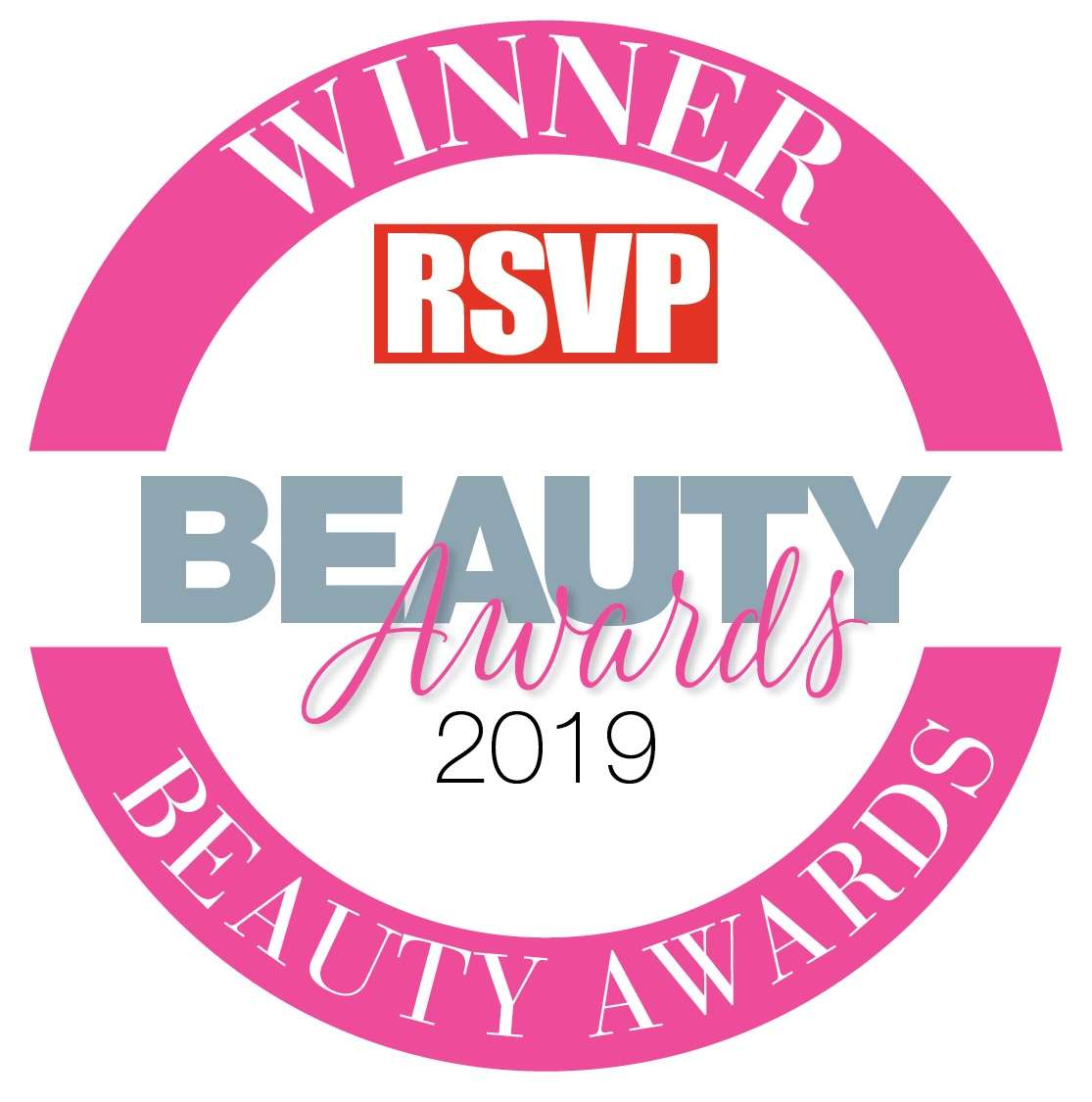 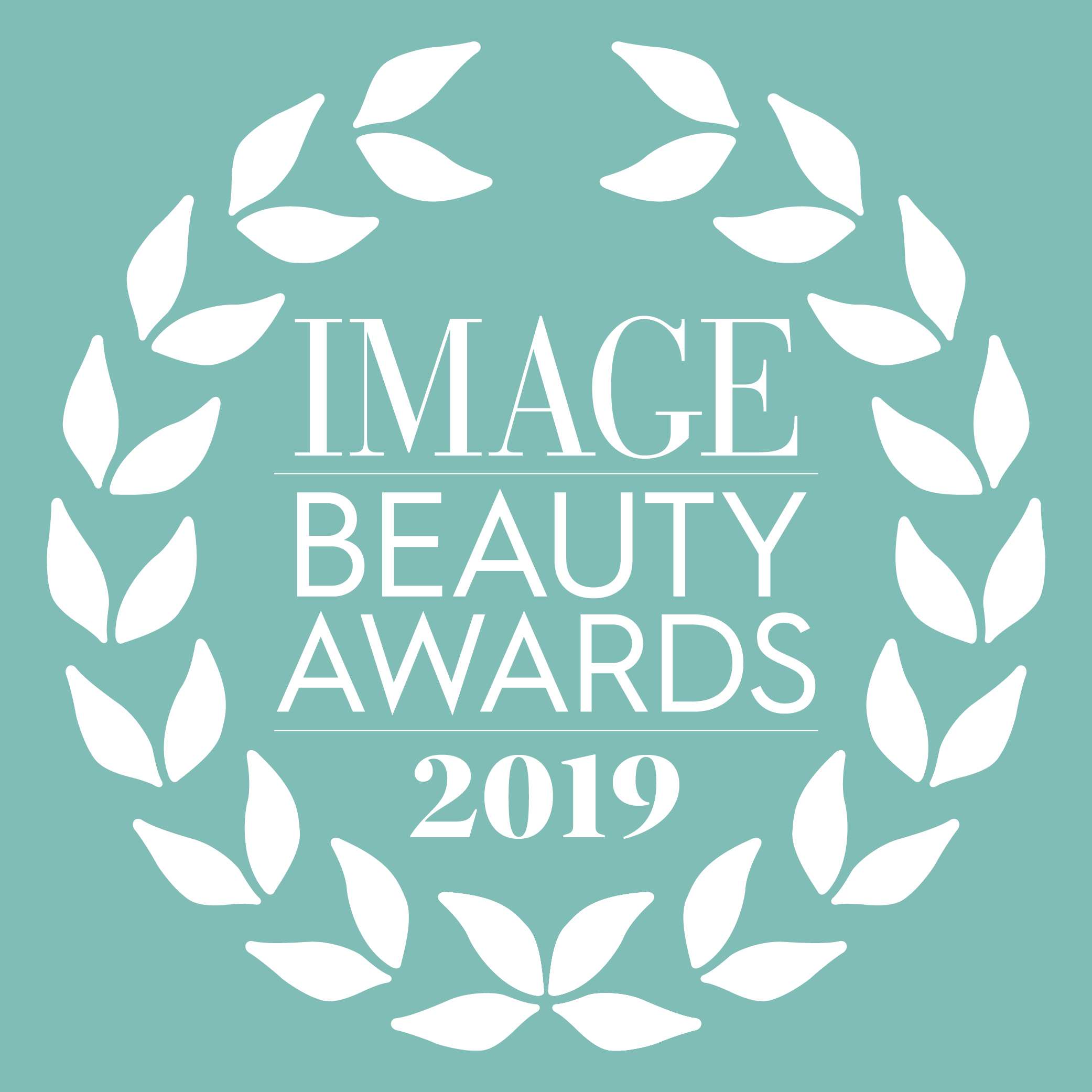